Sep
29
2018
0
In the summer of 1622, a fleet of ships including the Nuestra Señora de Atocha (the “Atocha”) and her sister ship, the Santa Margarita (the “Margarita”) began loading royal and private treasure in Cartagena, Portobello and Havana. The fleet did not set sail until September 4 – the height of the hurricane season. Less than 48 hours into the voyage, in the Straits of Florida, the fleet was scattered by a rapidly moving hurricane. The Atocha struck a shallow reef and sank in 55 feet of water, while the Margarita was grounded on a wide shoal six miles north of the Atocha.
Sep
29
2018
0
On October 18, 1654, the Capitana was ready to set sail. However, fate intervened when the anchor cable parted sending the anchor to the sea floor. Recovery of the anchor took all day and it was nightfall before the Capitana was again ready to set sail. She left port accompanied by an 1,100 ton galleon called the San Francisco Solano (the “Solano”). The voyage proved to be an uneventful one until the night of October 26 when the lookout of the Capitana saw the breakers up ahead. Unfortunately, efforts to turn the Capitana around only drove it into a large reef just off the coast of Chanduy, Ecuador. Striking the reef hard three times, they lost their rudder and began taking on water.
Sep
29
2018
0
The Viceroy of Peru commanded La Consolación to set sail alone despite advice from royal officials who were against it because of the ever present danger of pirates. The treasure had to reach Panama in time to set sail with the Armada for Spain.  La Consolación soon met with pirates who were under the direction of Captain Bartholomew Sharpe (an English privateer). The rivalry between Spain and England was fierce in 1681, and Captain Sharpe was on the hunt for Spanish ships loaded with gold and silver. Accounts vary, but Captain Sharpe led anywhere from three to six ships. When La Consolation’s Captain Juan de Lerma saw the pirate ships, he altered course and attempted to seek safety in Guayaquil, Ecuador. The pirates gained on him quickly and he decided to take evasive action near Santa Clara Island, but before he could reach the island he struck a reef. As La Consolación began to take on water, the passengers and crew evacuated on smaller boats and in order to prevent the English from obtaining the treasure, La Consolación was set on fire. They then sailed for the island of Santa Clara for safety. The pirates were furious when they realized the ship had been intentionally set on fire. They followed the survivors (approximately 350), captured many of them and beheaded them when they realized how much treasure had been on La Consolación. Because of Captain Sharpe’s brutal attack on the survivors of La Consolación, the Ecuadorians nicknamed the island of Santa Clara “Isla de Muerto” or “Island of the Dead”. 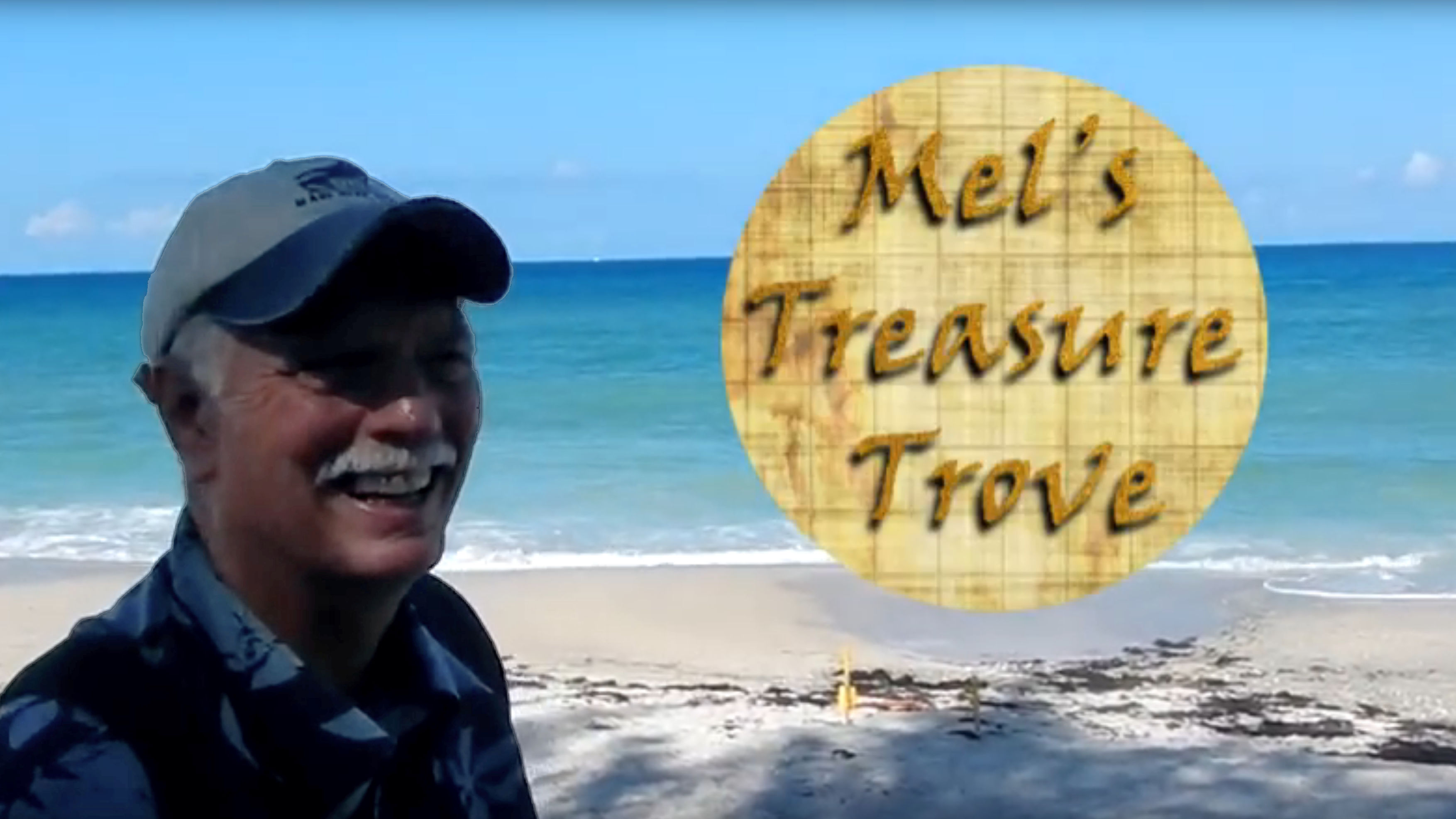